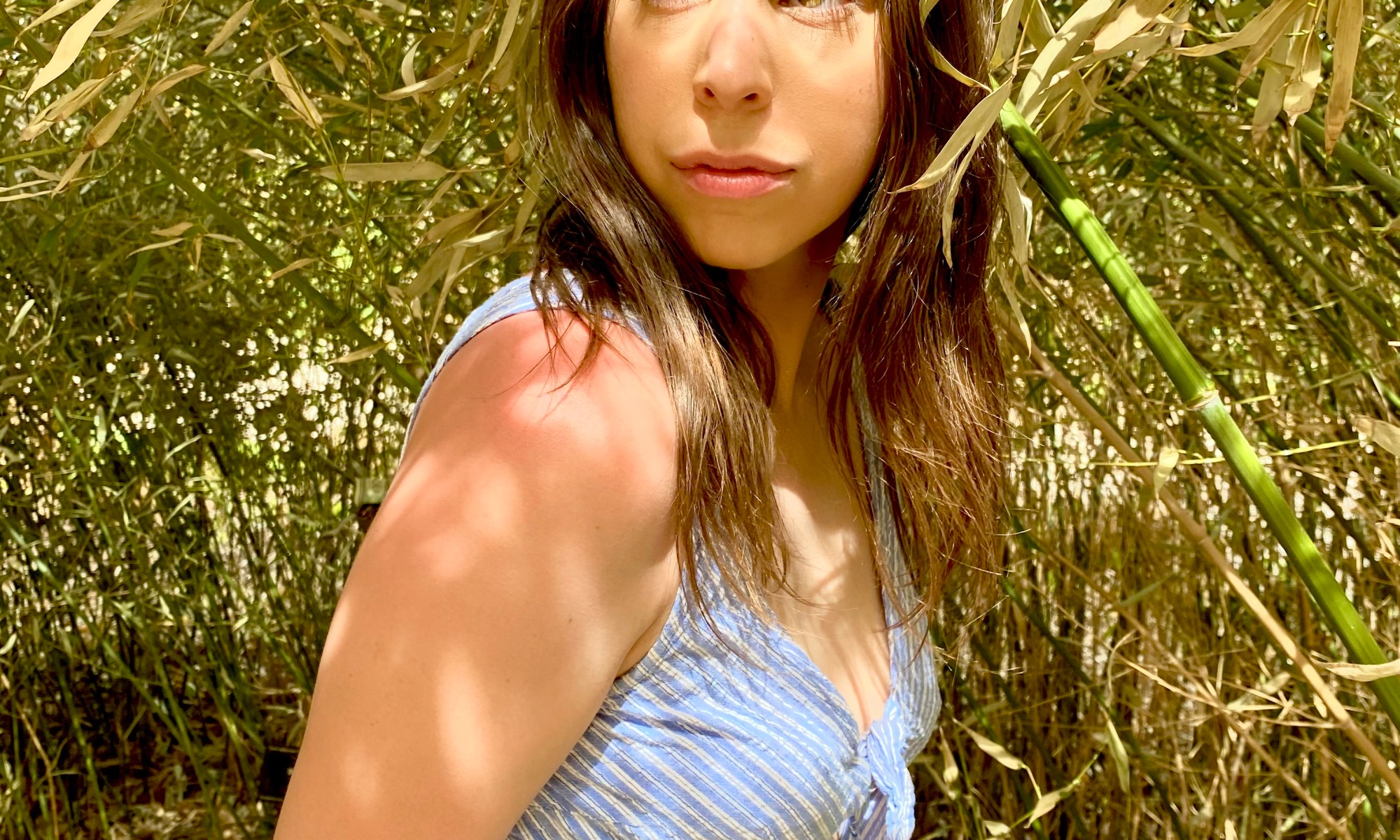 I never used to be considered an extrovert. From childhood to even high school, I can remember being called “the quiet girl”. I had close friends, unsurprising in a K-12 school, but there was always a certain shyness about my personality. Introvertedness combined with likely social anxiety, I let a lot of opportunities to shine slip through my fingertips. Between not raising my hand to answer questions I knew the answer to, not auditioning for the lead role in the 4th grade play even though I wanted the part, and not yelling “BINGO” during the class game – all in fear of not wanting to draw attention to myself. As young as I was, I could feel resentment growing early.

Fast forward to college, and I thrust myself into a field completely contrasting my demeanor: theatre performance. As an incoming freshman, I imagined I could compartmentalize the different personas – similar to the traditional comedy and tragedy masks. I saw this as an opportunity to balance an extroverted work and an introverted heart. It wasn’t long before I realized I didn’t have the capacity to separate the attention desperate actor and meek “quiet girl” at heart. Not only that, but I understood being a personal introvert wasn’t going to benefit my relationships with my peers or mentors- in fact, my actor persona seemed to be more favorable on and off the stage. I started to view silence in conversations as uncomfortable, and my personal responsibility to fill. This time in my life was an important transition between dropping my introverted nature.

A few years after graduating college, I was encouraged to apply within the company I was employed with to interview for a sales position. My “gift for gab” was dubbed as my leading attribute in any situation – phone calls, meetings, assisting in closing deals; I was praised for filling silence. Frankly, I think I was brought into a lot of meetings strategically as a “pretty face” and a “charismatic personality”. “Quiet girl” persona was long gone and buried somewhere. Mistakenly, I took that as a huge victory – but, I’ve realized once a snowball effect started, this became a major downfall of mine. Not only did I start losing genuineness in the way I interacted with people, I stopped listening to the other person in the conversation completely. At that point, I would’ve preferred to have conversed with a brick wall – at least I wouldn’t have to be interrupted. Conversations were no longer a two way street, they were an opportunity for me control a situation all while being enabled by self-gratification and workplace praise. Everyone who wasn’t my two best friends, sister, or boyfriend at the time, was subjected to this one way entertainer. But, the worst lesson was yet to be learned.

Navigating with my therapist, we’ve identified a major opportunity for growth, which is my personal boundaries – or lack thereof. Disguised in the context of my never-ending conversations, there is a green light, telling the other party, “you are allowed to push, invade, and walk all over my boundaries”. Often times, this shines through by either oversharing, or professing my undying platonic and unconditional love for the person – far too early in a relationship. By trying to fill every ounce of silence that comes my way, I’ve started to give parts of my genuine and sensitive self away to anyone who appears to be listening. In the name of “trying to let people get to know me”, I’ve willingly gave ammo to people who will use it against me later. Naive to the thought that anyone would use information about myself to hurt me, “too much information” became my love language. I didn’t realize the damage I was doing until I was met with some of the worst points in my adult professional life: sabotage. If you’ve ever thought middle school kids were some of the meanest bullies, you’ve never met a 9-5 office worker with a mean spirit and a personal vendetta. It’s been hard for me to realize that not every person has my best interest in mind, and when I’m willingly giving them the weapons to hurt me – who is really the saboteur? “Quiet girl” was never the problem in the first place; insecurity and lack of self confidence was.

My life changed the day my therapist said, “It’s okay to not talk the whole time”, as we were discussing a professional introduction I had to make later that week. After 25 years of life, I’m finally understanding that silence in conversation is not my downfall or responsibility to fill. Being quiet isn’t a bad thing – frankly, carrying a conversation on your back can get socially and emotionally exhausting. As far as the way it impacts my personal boundaries, is still a work-in-progress. Learning to set firm and clear boundaries with other people has been similarly difficult to learning a new language – and let me tell you, I barely passed two semesters of college French. Trying not to over-correct and resort to not trusting anyone, I’m mapping out what information about myself should be revealed at certain times – all in the name of self protection of boundaries and long term prosperity for relationships. I’m learning I don’t need (and shouldn’t) give my entire self away to just anyone.